Women are freaking awesome, so let’s spend today amplifying female voices: Read on for five books by some of the most badass women we know! 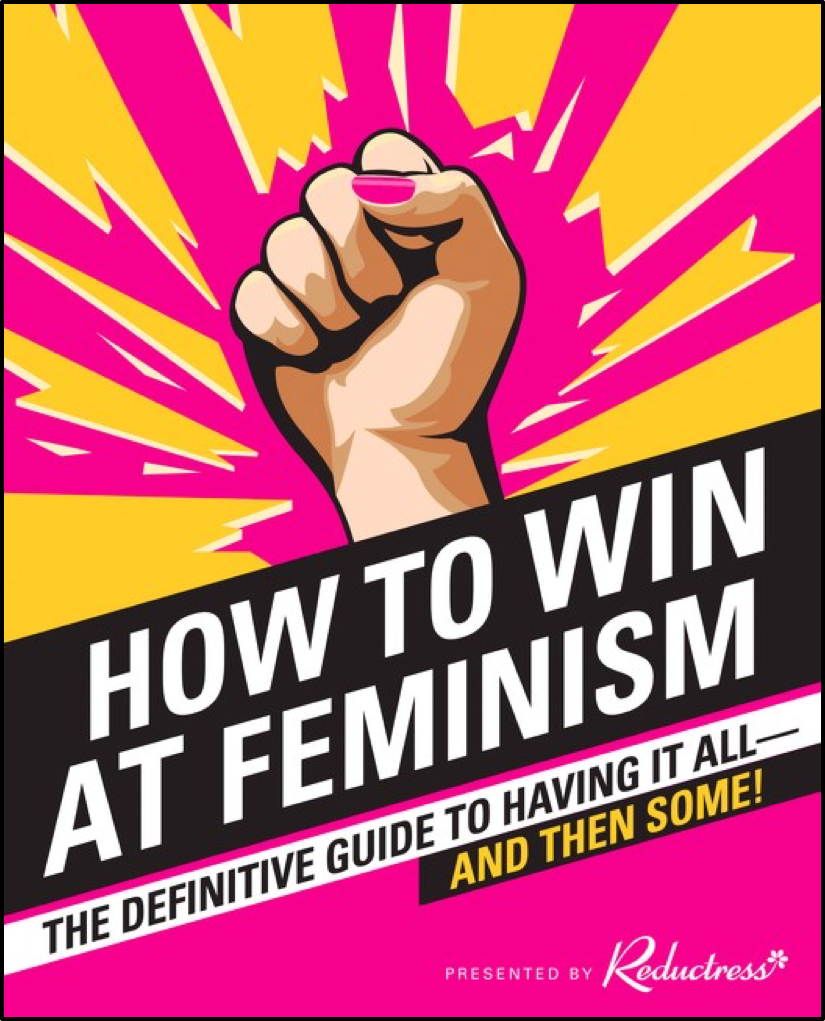 How to Win at Feminism by Reductress

Brought to us by the writers of the subversive, satirical magazine Reductress, How to Win at Feminism is a fresh take on women’s rights through the lens of the funniest women in comedy today. Sometimes the best way to process the gravity of something like wide-spread structural sexism is to laugh at it – because, really, the world we live in right now is ridiculous. Co-creator of The Daily Show Lizz Winstead said it best about How to Win at Feminism: “There is no better way to celebrate our wominity than delving into all of the bullshit that comes along with it. This book does just that while also mocking the sexist culture that made us this way.” 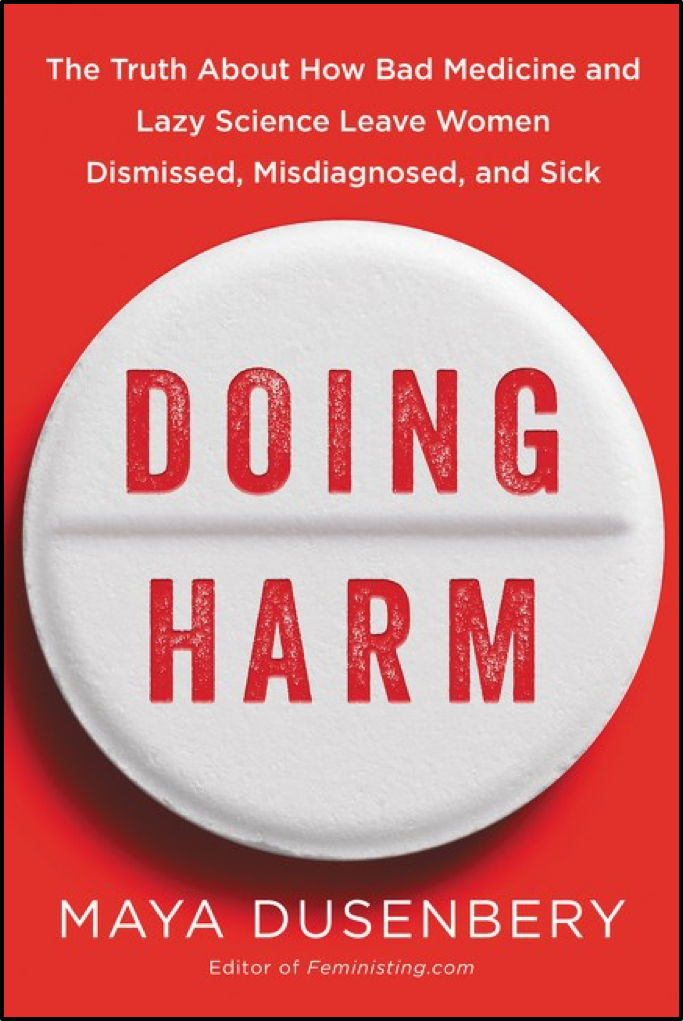 “Women should not be required to be more knowledgeable about women’s health than their doctors are.”

Nearly every woman has a story like this: You go to the doctor, explain the weird symptoms you’re experiencing, and are promptly sent home with the explanation that “it’s just anxiety” or “it’s just in your head.” In Doing Harm, Maya Dusenbery (editor of the award-winning site Feministing.com) explores the deep, systemic problems that underlie women’s experiences of feeling dismissed by the medical system. Women have been discharged from the emergency room mid-heart attack with a prescription for anti-anxiety meds, while others with autoimmune diseases have been labeled “chronic complainers” for years before being properly diagnosed. Women with endometriosis have been told they are just overreacting to “normal” menstrual cramps, while still others have “contested” illnesses like chronic fatigue syndrome and fibromyalgia that, dogged by psychosomatic suspicions, have yet to be fully accepted as “real” diseases by the whole of the profession.

This needs to change, and Doing Harm is a rallying wake-up the world needs. 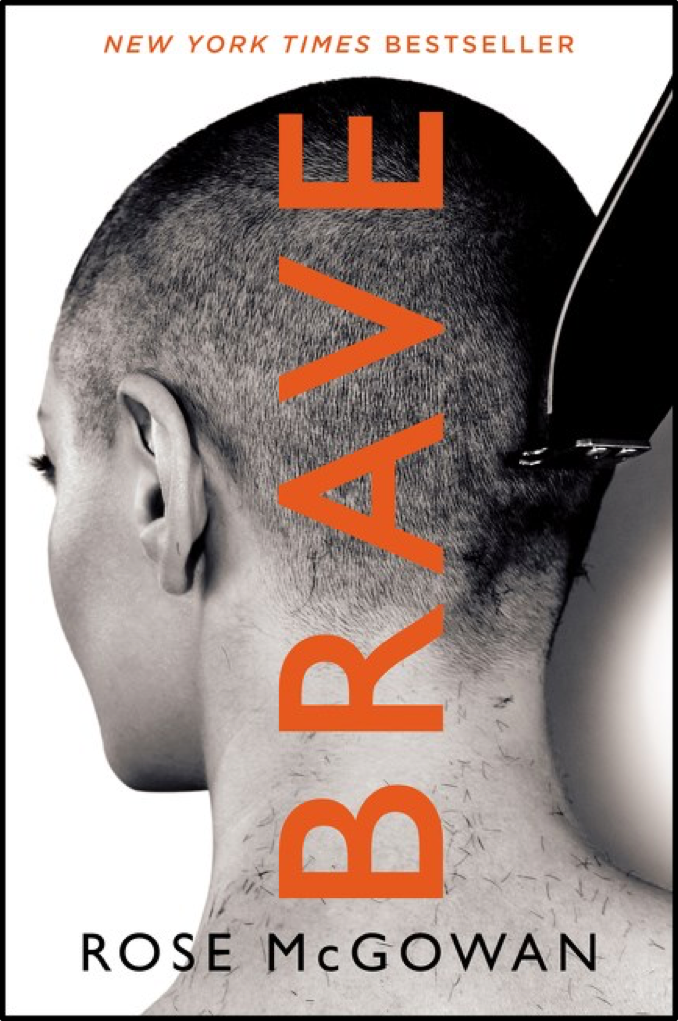 “We need to protect girls by telling them from birth that they are worth just as much as boys. I wish I’d known that.”

From being born into the Children of God cult, to living on the street, to being sucked in the Hollywood machine, to being grossly objectified and sexualized from a young age, to being one of thousands of women to experience sexual assault at the hands of powerful studio executives, Rose McGowan hasn’t had it easy. BRAVE is Rose’s raw, honest, and poignant memoir/manifesto—a no-holds-barred, pull-no-punches account of the truth about the entertainment industry. Rose strives to dismantle the concept of fame and shine a light on a multibillion-dollar business built on systemic misogyny. 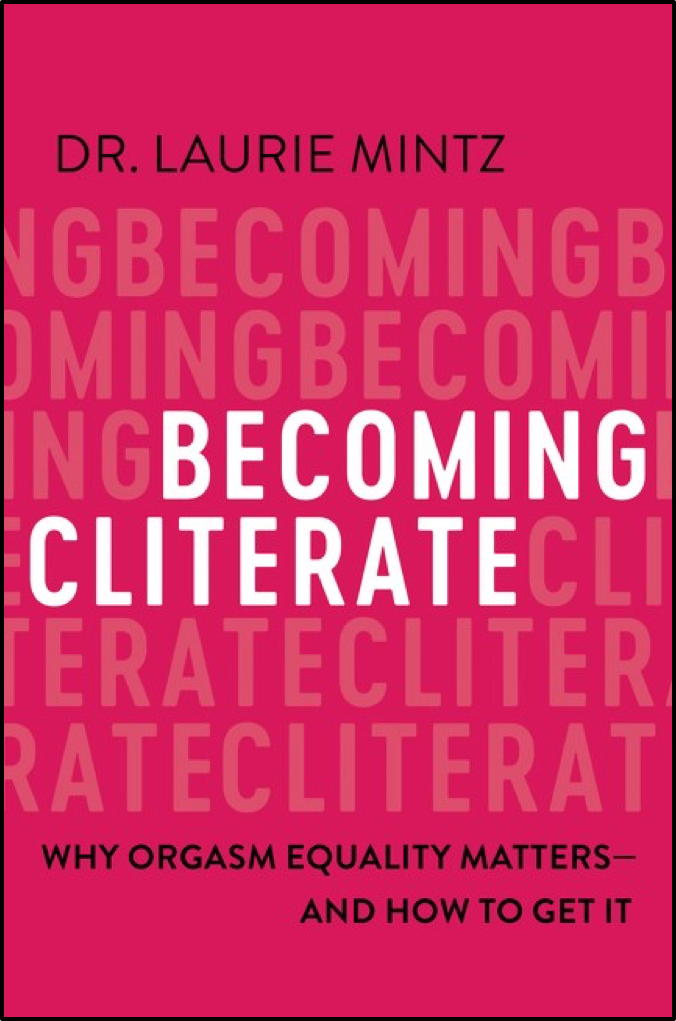 “The idea that women should orgasm from intercourse alone is the number one lie women are told about getting laid. It’s the primary reason for the pleasure gap.”

By dispelling the lies, misunderstandings, and myths that have been holding us back, Becoming Cliterate tackles both personal and political problems and replaces them with updated outlooks and practical skills needed to change our collective perspective on sex. It’s time to finally inform women and men on how to have satisfying experiences in bed that benefit both parties. 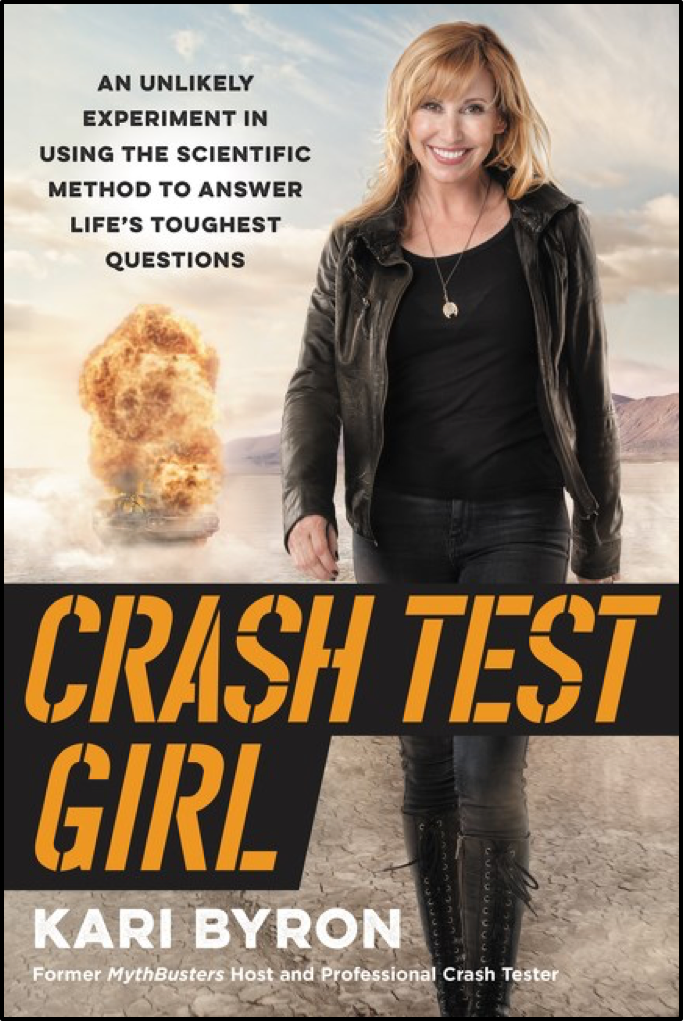 “Whether I crashed and burned or walked away triumphant didn’t matter as much as being able to put myself in the fray in the first place.”

Kari Byron’s story hasn’t been a straight line. She started out as a broke artist living in San Francisco, writing poems on a crowded bus on the way to one of her three jobs. Many curve balls, unexpected twists, and yes, literal and figurative explosions later, and she’s one of the world’s most respected women in science entertainment, blowing stuff up on national television and getting paid for it!

Crash Test Girl reminds us that science is for everyone, as long as you’re willing to strap in, put on your safety goggles, hit a few walls, and learn from the results. Using a combination of methodical experimentation and unconventional creativity, you’ll come to the most important conclusion of all: In life, sometimes you crash and burn, but you can always crash and learn.