While C.S. Lewis is best known for his creation of the beloved series The Chronicles of Narnia, he also wrote extensively about religion, philosophy, and the human condition. Today, we’re celebrating C.S. Lewis’s legacy with ten of our favorite quotes from his writing:

“Every great man is partly of his own age and partly for all time. What matters in his work is always that which transcends his age, not that which he shared with a thousand forgotten contemporaries. We value Shakespeare for the glory of his language and his knowledge of the human heart, which were his own; not for his belief in witches or the divine right of kings, or his failure to take a daily bath.” 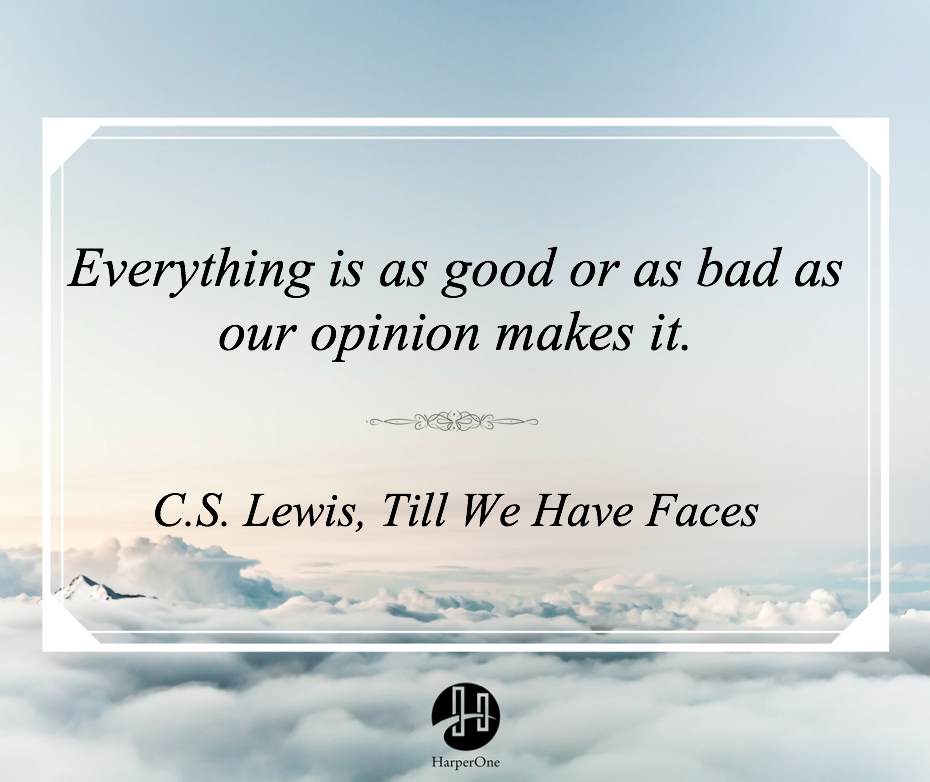 “If you asked twenty good men today what they thought the highest of the virtues, nineteen of them would reply, Unselfishness. But if you had asked almost any of the great Christians of old, he would have replied, Love. You see what has happened? A negative term has been substituted for a positive, and this is of more than philological importance. The negative idea of Unselfishness carries with it the suggestion not primarily of securing good things for others, but of going without them ourselves, as if our abstinence and not their happiness was the important point. I do not think this is the Christian virtue of Love.”

– The Weight of Glory 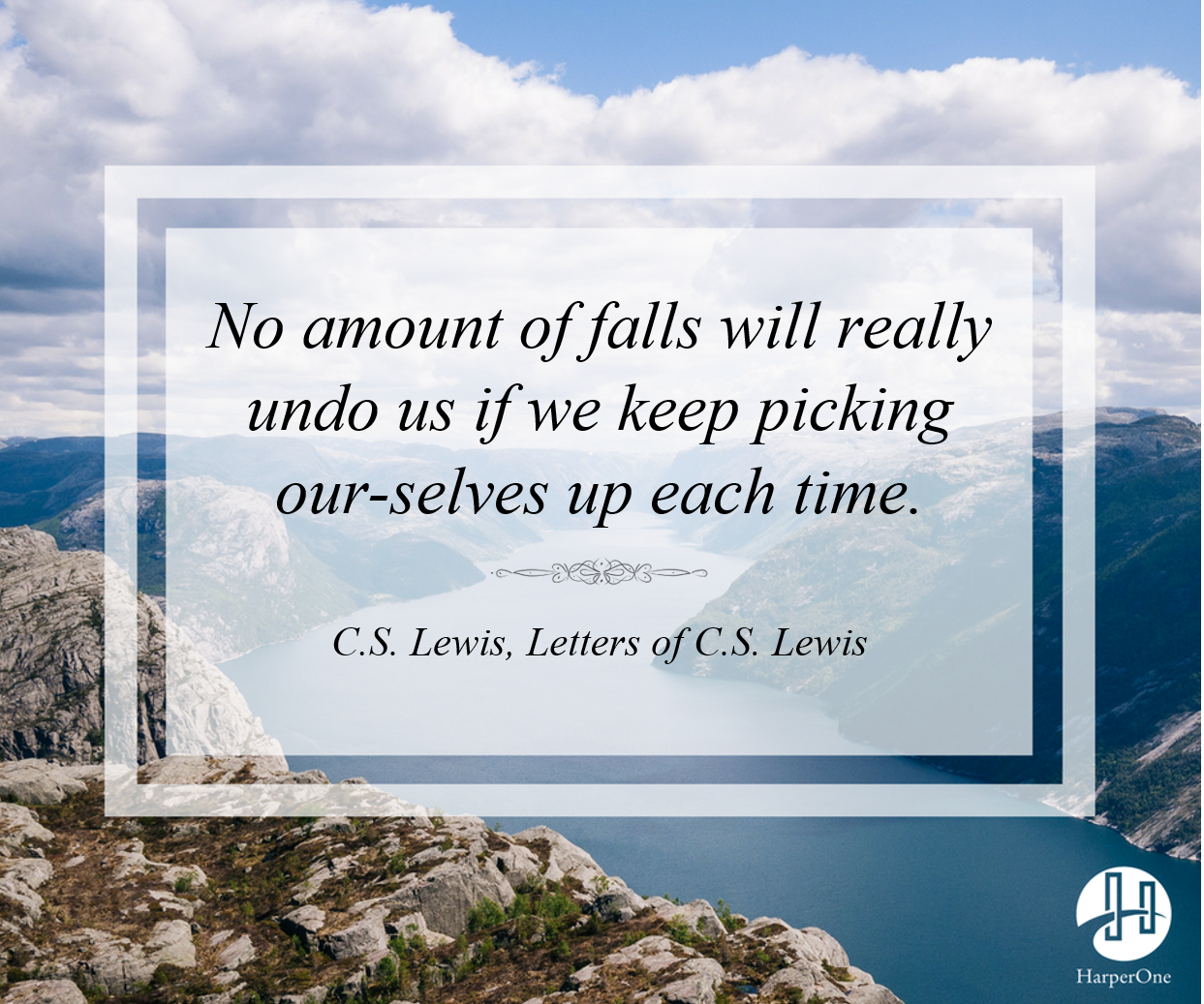 “Even while we kill and punish we must try to feel about the enemy as we feel about ourselves—to wish that he were not bad, to hope that he may, in this world or another, be cured: in fact, to wish his good. That is what is meant in the Bible by loving him: wishing his good, not feeling fond of him nor saying he is nice when he is not.” 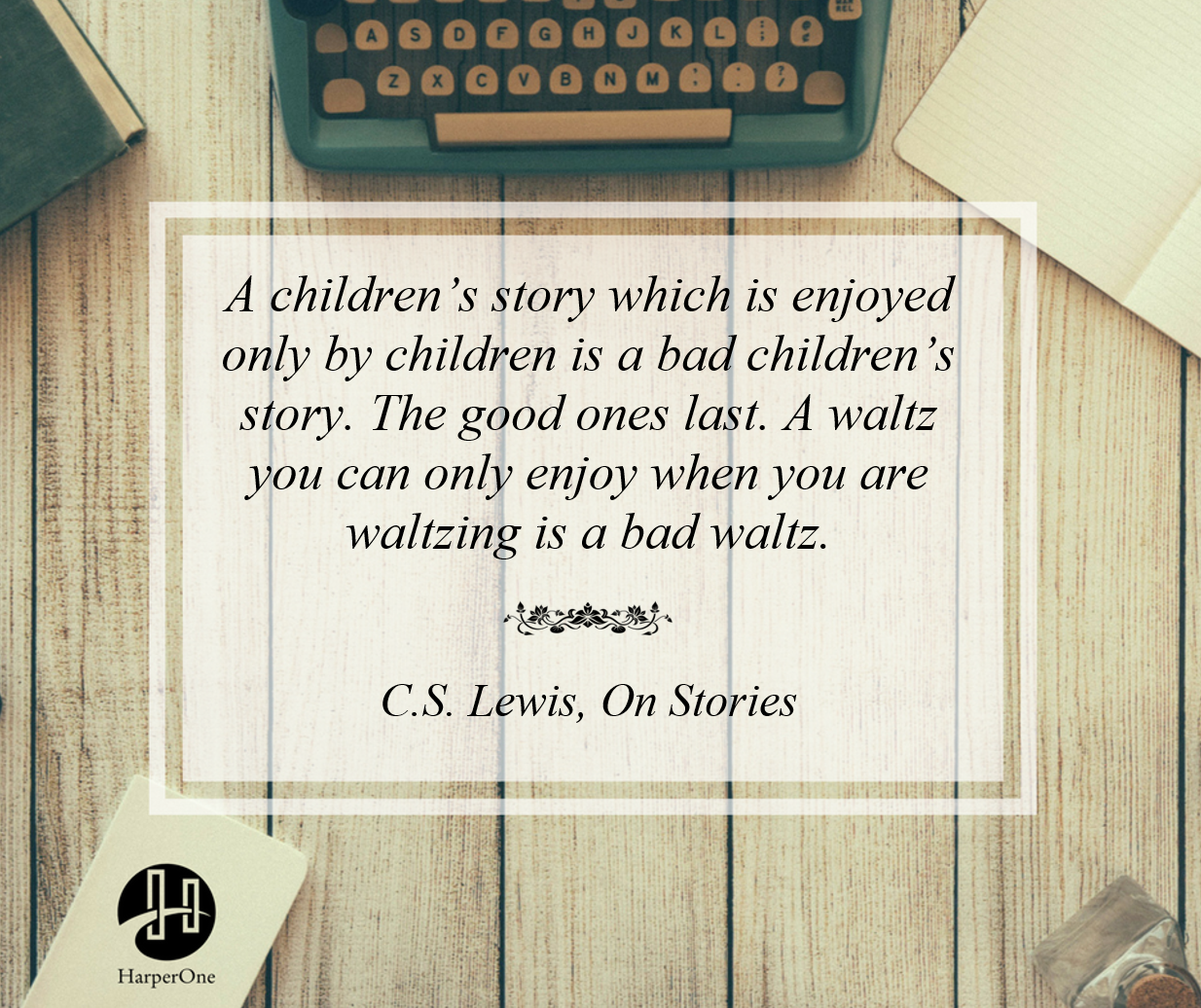 “I read in a religious paper, ‘Nothing is more important than to teach children to use the sign of the cross.’ Nothing? Not compassion, nor veracity, nor justice?” 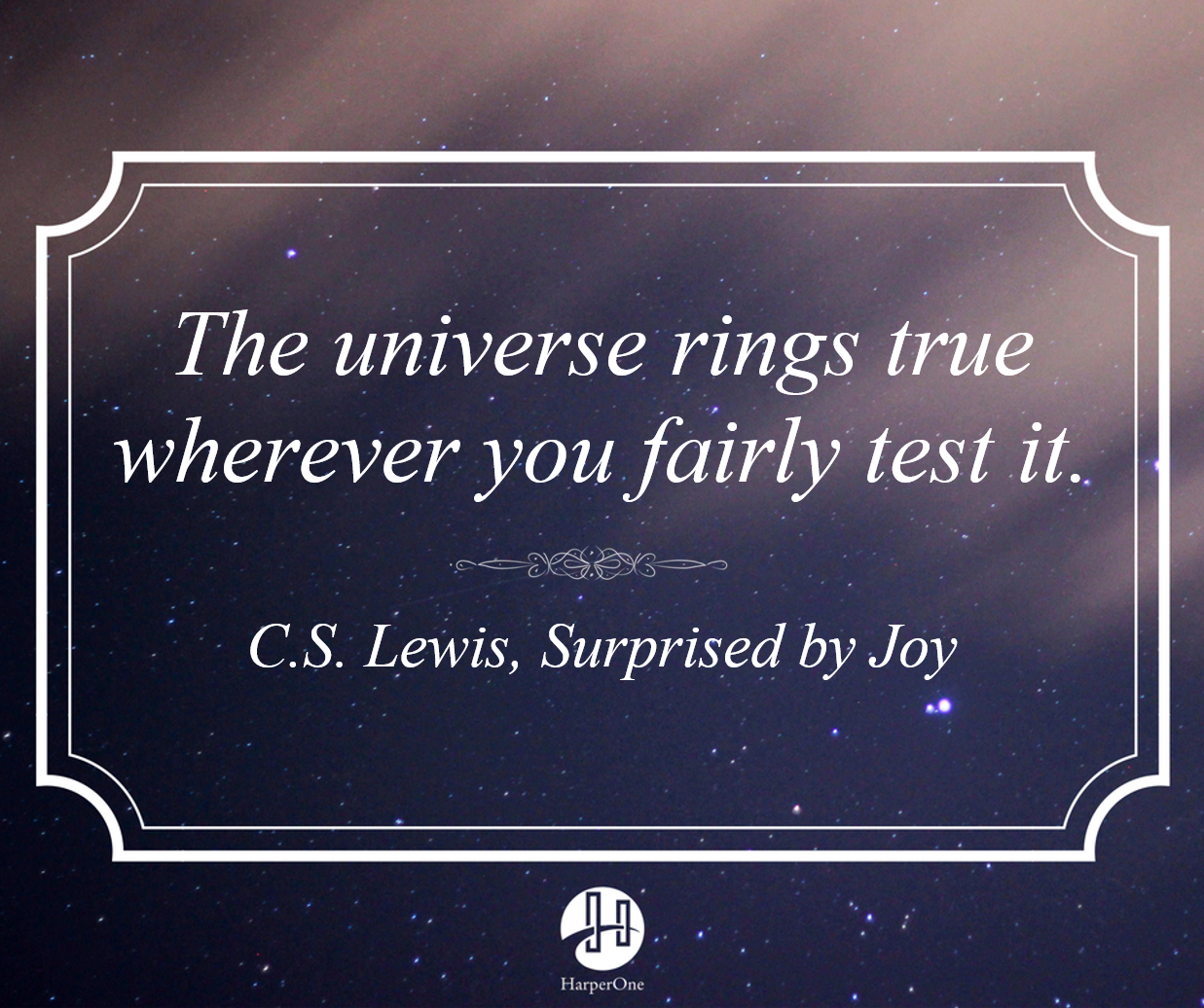 “There is no safe investment. To love at all is to be vulnerable. Love anything, and your heart will certainly be wrung and possibly broken. If you want to make sure of keeping it intact, you must give your heart to no one, not even to an animal. Wrap it carefully round with hobbies and little luxuries; avoid all entanglements; lock it up safe in the casket of coffin of your selfishness. But in that casket—safe, dark, motionless, airless—it will change. It will not be broken; it will become unbreakable, impenetrable, irredeemable. The alternative to tragedy, or at least to the risk of tragedy, is damnation. The only place outside Heaven where you can be perfectly safe from all the dangers and perturbations of love is Hell.”