YOU CAN HELP EMPOWER PEOPLE EVERYWHERE TO #BeBRAVE 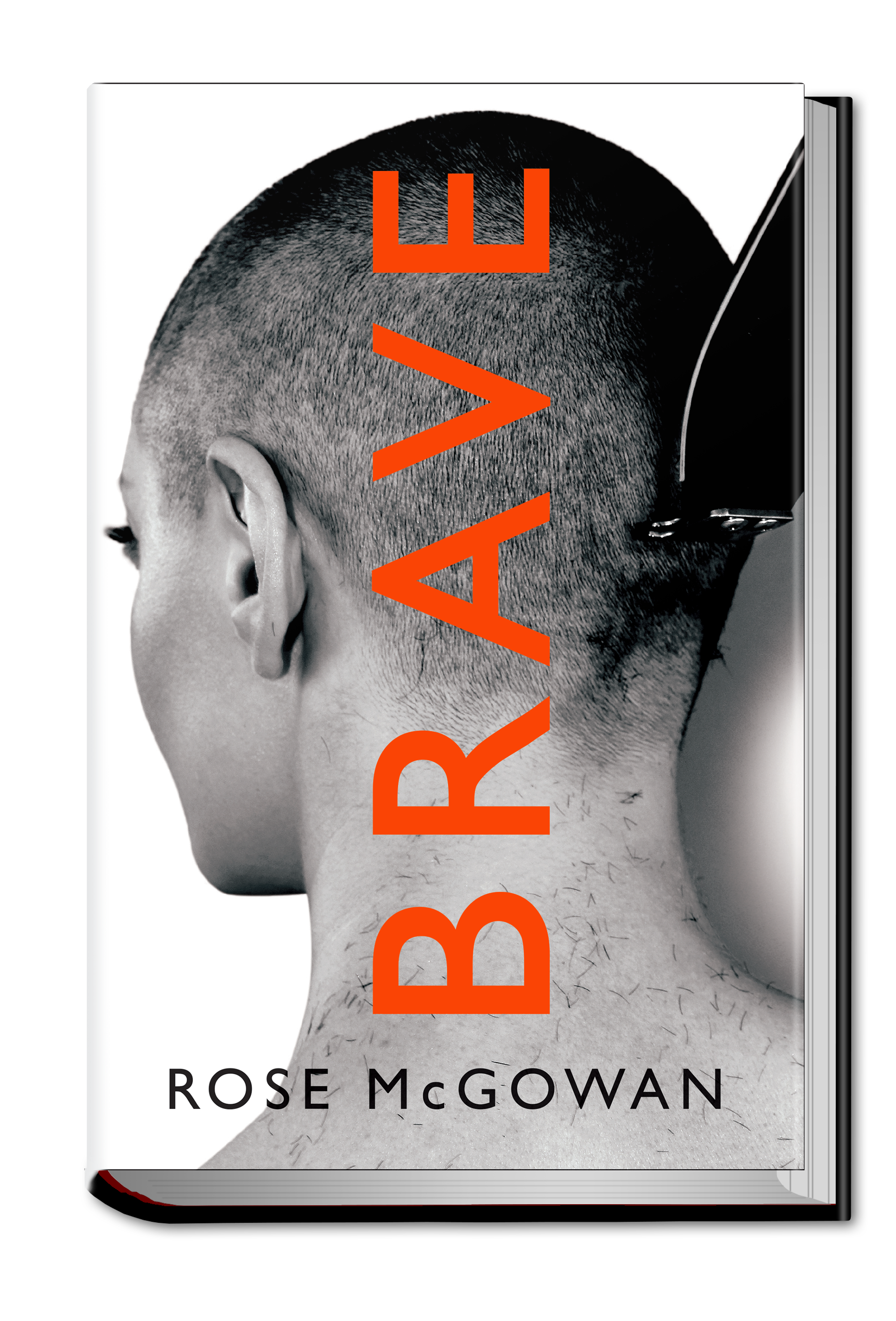 ROSE MCGOWAN ASKS FOR YOUR HELP AMPLIFYING AN IMPORTANT MESSAGE

Rose McGowan's raw, poignant, and motivating memoir BRAVE is a journey to true courage. Born into one cult and coming of age in a more dangerous one, the biggest cult of all, Hollywood, BRAVE tells the story of Rose's uniquely lived life and reveals how one woman got out in order to live. This empowering memoir/manifesto dismantles fame as propaganda, and helps us all #BeBRAVE.

1) Tell your social media followers. Here are some suggested posts:

Facebook:
Hollywood expected Rose McGowan to be silent. Instead, she decided to #BeBRAVE, and she wants to help you do the same. Read her motivational memoir, BRAVE: https://RoseMcGowan.com

It's time to expose the truth about Hollywood, shine a light on misogyny, wake up, and #BeBRAVE. Rose McGowan's uniquely motivational memoir is now available. Get your copy here: https://RoseMcGowan.com

Twitter:
#Hollywood expected @RoseMcGowan to be silent. Instead, she decided to #BeBRAVE, and she wants to help you do the same. Learn more and join the #ROSEARMY: https://RoseMcGowan.com

It's time to expose the truth about #Hollywood, shine a light on #misogyny, wake up, and #BeBRAVE. @RoseMcGowan's uplifting #memoir of bravery is now available: https://RoseMcGowan.com

3) Send the message via email or on your blog or website. Suggested language below:

HEADLINE:
Read the story of an unstoppable agent of change:
BRAVE by Rose McGowan

BRAVE is her raw, poignant, motivating memoir—a journey to true courage by a millennial icon, fearless activist, and unstoppable force for change who is determined to expose the truth about the entertainment industry, dismantle the concept of fame, shine a light on a multibillion-dollar business built on systemic misogyny, and empower people everywhere to wake up and be BRAVE.

MORE ABOUT THE AUTHOR:
ROSE McGOWAN is a thought leader and agent of change. As a writer, director, music artist, icon, entrepreneur, and feminist whistle-blower, she focused a spotlight on injustice and inequality in the entertainment industry and beyond. As an activist, she led a movement to break the silence and became a leading voice in the fight to disrupt the status quo. By creating the social justice platform #ROSEARMY, she has signaled to the world that it is time to think differently and be better. Rose gained recognition as an actress who held lead roles in films such as The Doom Generation, Scream, Jawbreaker, and Planet Terror. She starred on the hit series Charmed, one of the longest-running female-led shows in tv history. Her directorial debut, Dawn, was nominated for the Grand Jury Prize at the Sundance Film Festival.

Join the movement at ROSEARMY.com. 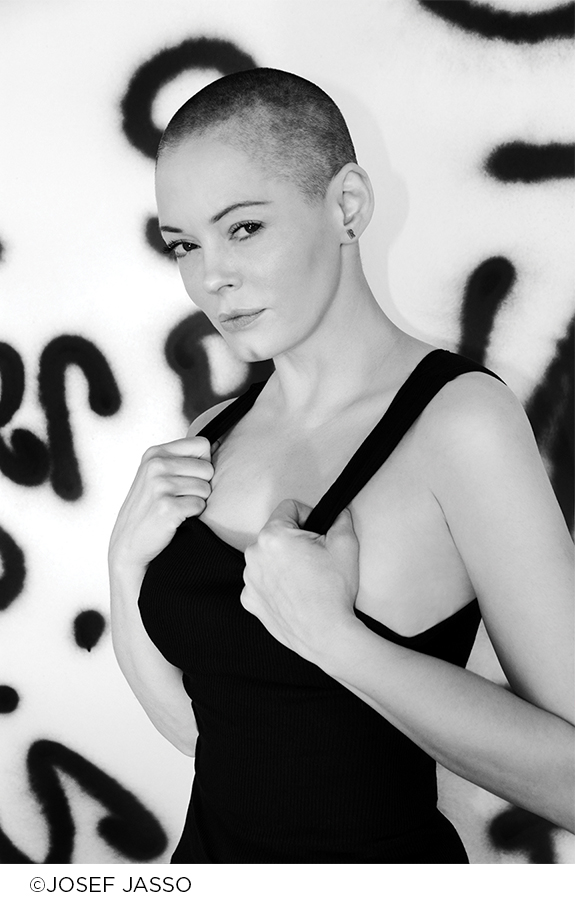