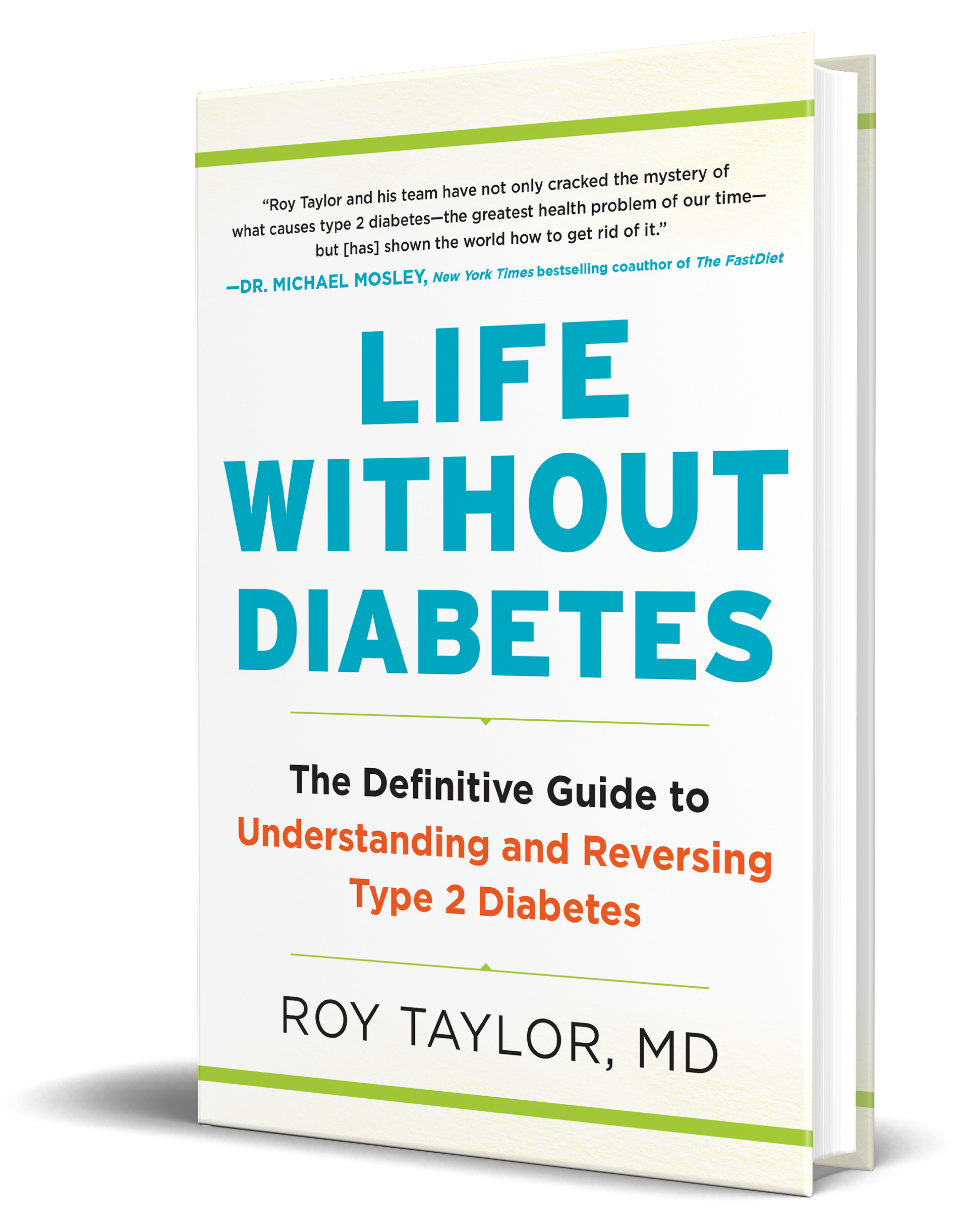 A momentous medical breakthrough —a scientifically proven program for managing and reversing Type 2 Diabetes at any stage of health.

The fastest growing disease in the world, Type 2 diabetes has long been regarded as an incurable, lifelong condition that becomes progressively worse over time, resulting in pain, loss of vision, amputation, and even premature death. But there is hope.

For more than four decades, Dr. Roy Taylor has been studying the causes of diabetes. In 2017, he had a breakthrough: he found scientific proof that Type 2 diabetes is not only reversible, but that anyone following a simple regimen can prevent and cure it. Dr. Taylor’s research shows that Type 2 diabetes is caused by too much fat in the liver and pancreas, which interferes with both organs’ normal functioning. By losing less than 1 gram of fat, the liver and organ can begin to perform as they were designed to once again—thus beginning the reversal process.

The most efficient way to shed fat from the liver and pancreas is to lose weight as quickly as possible. Life Without Diabetes makes it easy for people to cut back on their daily calorie intake and avoid the two big problems of dieting—hunger and choice—and lose up to 35 pounds in just eight weeks. Thanks to Dr. Taylor, we can now fundamentally change how we treat and prevent this debilitating and all-too-common disease forever.

DR. ROY TAYLOR earned his degree in Medicine at the University of Edinburgh. In 1990-91, he researched the techniques of applying MRI to human disease as visiting Professor of Medicine at Yale University, USA, and then returned to the UK. Dr. Taylor’s research and the reversal technique are widely accepted by medical and scientific communities around the world. Dr. Taylor gives invited lectures in Europe, the USA, the Middle East, India, South America, and Australasia, and has been awarded several named lectures as well as the moniker of ‘the rock star of diabetes’. He is the author of over 300 scientific papers. 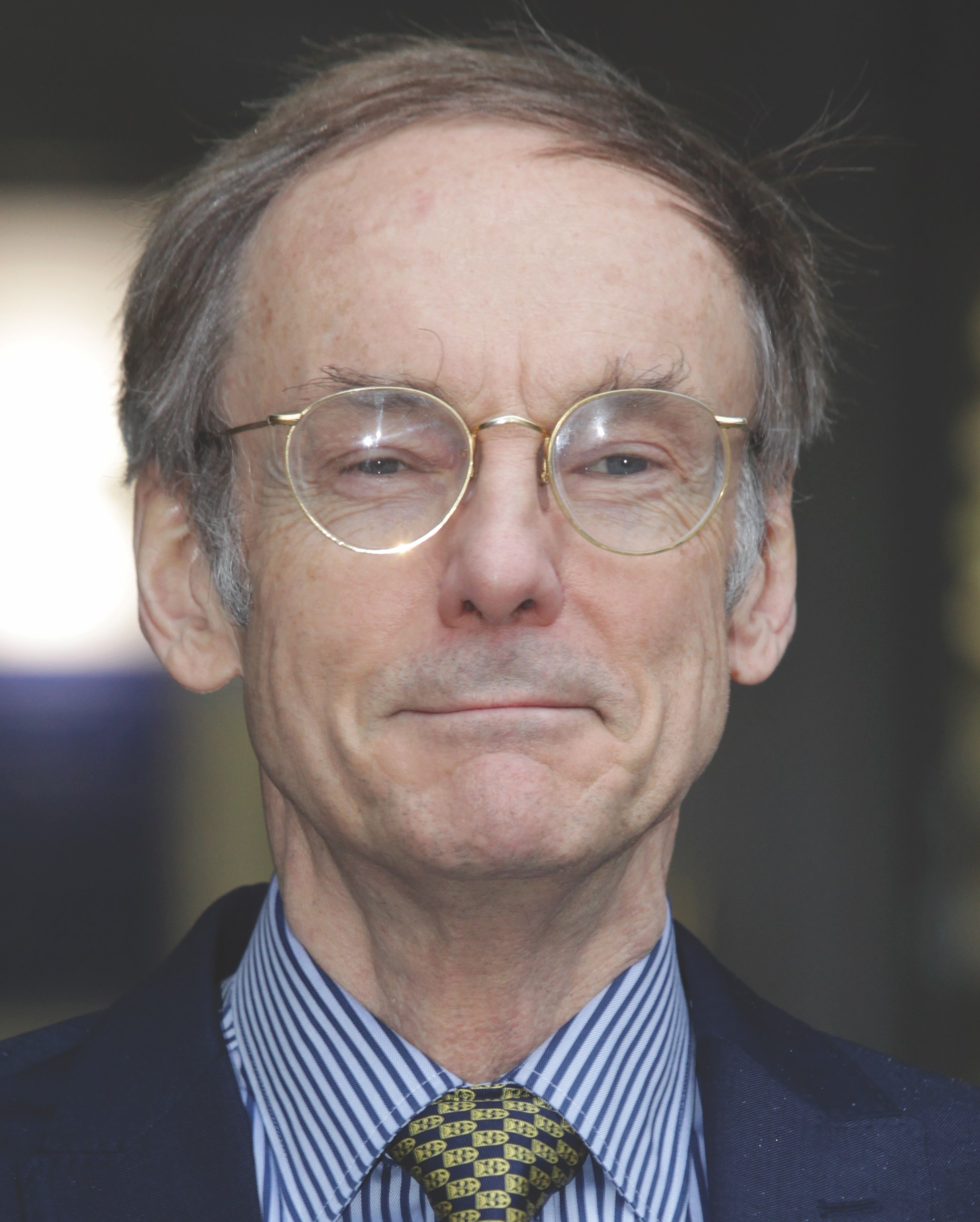