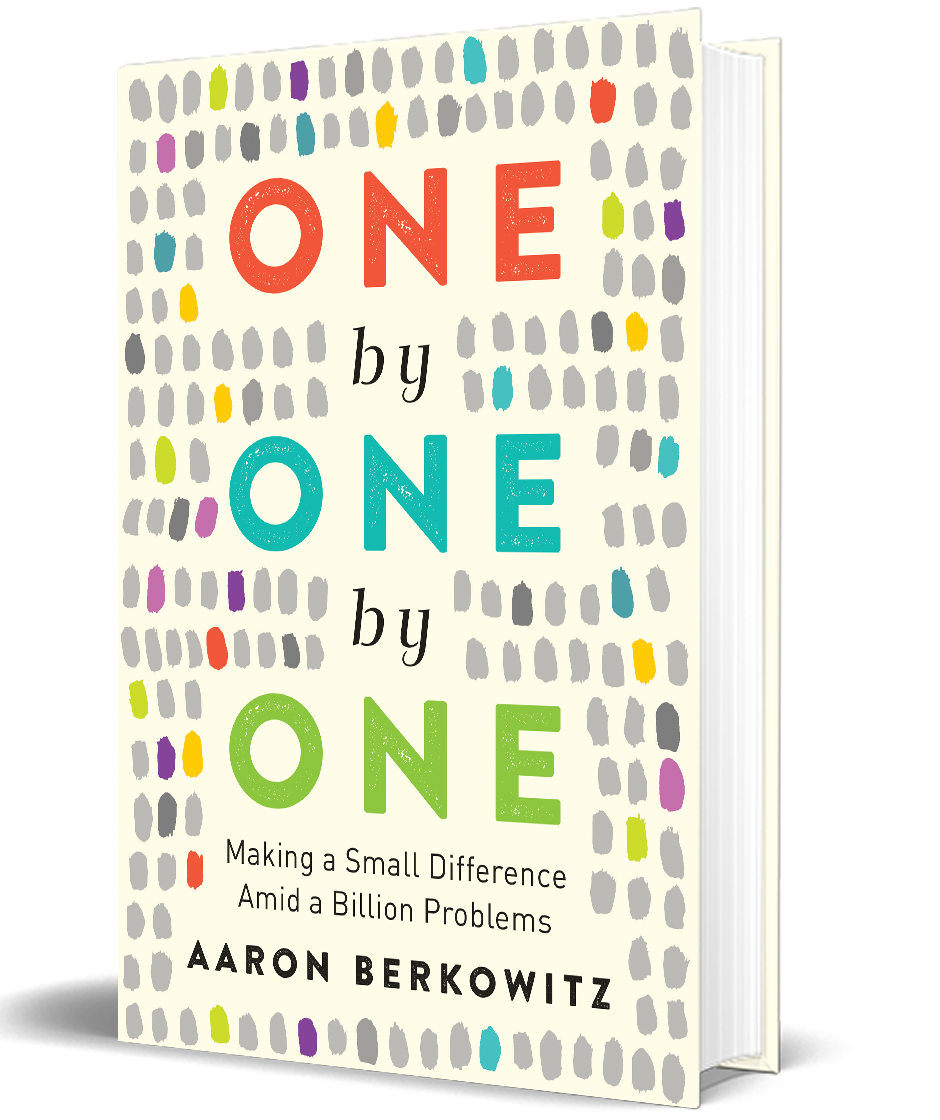 In the spirit of Tracy Kidder’s Mountains Beyond Mountains, and joining the ranks of works by Bryan Stevenson, Matthew Desmond, Abraham Verghese and Oliver Sacks, the inspiring story of a young American neurologist’s struggle to make a difference in Haiti by treating one patient—a story of social justice, clashing cultures, and what it means to treat strangers as members of our family.

Dr. Aaron Berkowitz had just finished his neurology training when he was sent to Haiti on his first assignment with Partners In Health. There, he meets Janel, a 23-year-old man with the largest brain tumor Berkowitz or any of his neurosurgeon colleagues at Harvard Medical School have ever seen. Determined to live up to Partners In Health’s mission statement “to bring the benefits of modern medical science to those most in need,” Berkowitz tries to save Janel’s life by bringing him back to Boston for a 12-hour surgery.  In One by One by One, Berkowitz traces what he learns and grapples with as a young doctor trying to bridge the gap between one of the world’s richest countries and one of the world’s poorest to make the first big save of his medical career.

As Janel and Berkowitz travel back and forth between the high-tech neurosurgical operating rooms of Harvard’s hospitals and Janel’s dirt-floored hut in rural Haiti, they face countless heart-wrenching twists and turns. Janel remains comatose for months after his surgery. It’s not clear he will recover enough to return to Haiti and be able to survive there. So he goes for a second brain surgery, a third, a fourth. Berkowitz brings the reader to the front lines of global humanitarian work as he struggles to overcome the challenges that arise when well-meaning intentions give rise to unintended consequences, when cultures and belief systems clash, and when it’s not clear what the right thing to do is, let alone the right way to do it.

One by One by One is a gripping account of the triumphs, tragedies, and confusing spaces in between as an idealistic young doctor learns the hard but necessary lessons of living by the Haitian proverb tout moun se moun—every person is a person.

AARON BERKOWITZ, MD Ph.D, is the Director of Global Health at Kaiser Permanente Bernard J. Tyson School of Medicine and was formerly the founding Director of the Global Neurology Program at Brigham and Women’s Hospital in Boston and directed the first-year Mind-Brain-Behavior course at Harvard Medical School. As an advisor for Partners In Health and a consultant to Doctors without Borders, Dr. Berkowitz has worked in Haiti, Malawi, Vietnam, and the Navajo Nation. His work has been featured in the Washington Post, Boston Magazine, and the New York Times. 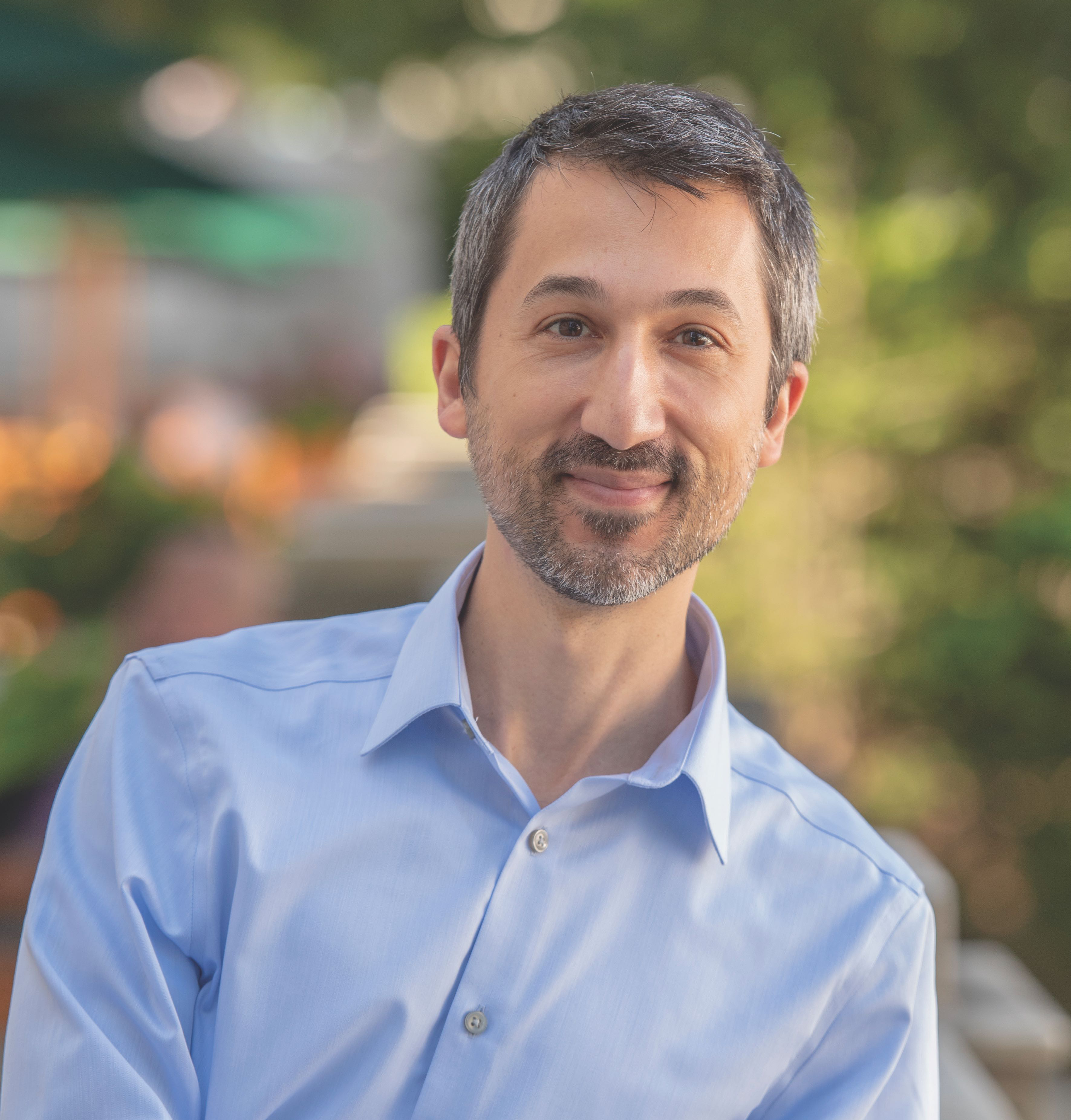